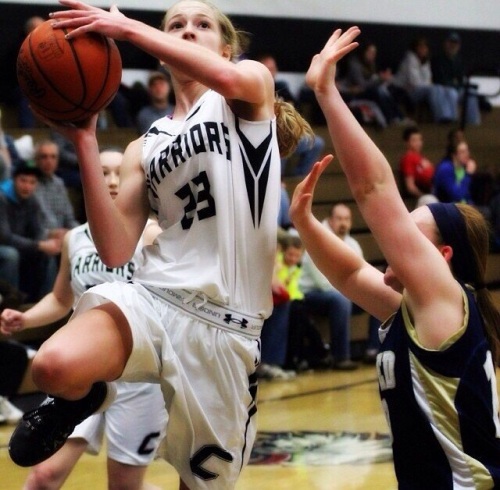 In 2014 Carrollton swept the NBC season and the post-season awards. Head Coach Craig Rodgers led the Warriors to their first outright league title since any of his players were alive. The 1994-95 season was the last time Carrollton ruled the NBC, in 2000-2001 they shared the league with West Branch. The Warriors gained control of the NBC by taking both matchups with West Branch this past year, en route to a perfect 14-0 conference record.

Sophomore Ali Poole led the Warriors and earned NBC Player of the Year with a well-rounded, unselfish game. Ali totaled 15 points and 2.5 assists a game. Defensively she recorded 17 blocks on the season and 3 steals and 5 rebounds a night. The thing that separates Ali and makes her deserving of the honor is the diversity of her game. In close games she has the ability to knock down the clutch shot, find an open teammate, be a decoy or even lock down and defend! The impressive thing about Ali is she realizes that this was a team award, she mentioned that she couldn’t have earned it without her team. The team concept is what’s going to elevate this Carrollton team to new levels this coming season, and make no mistake, their goal is Columbus! 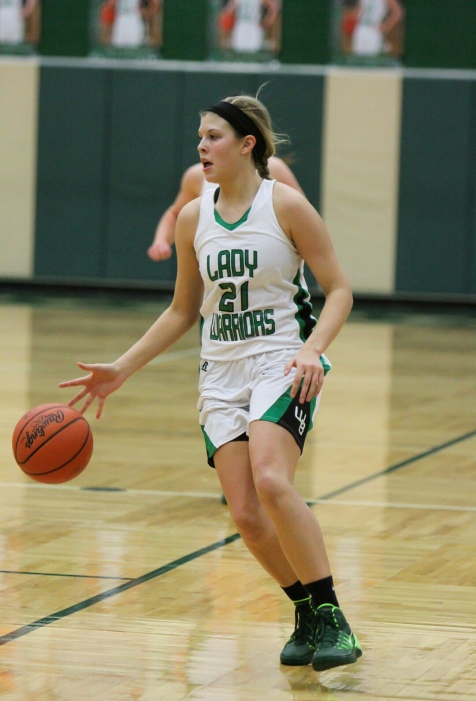 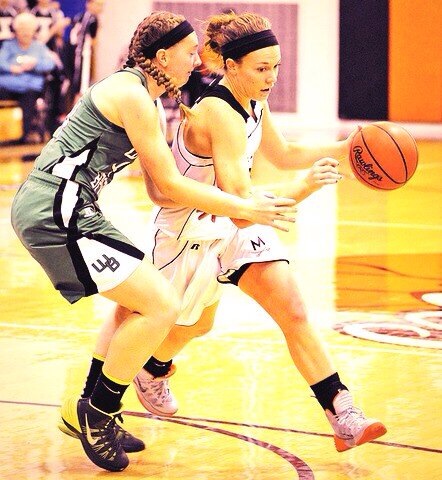 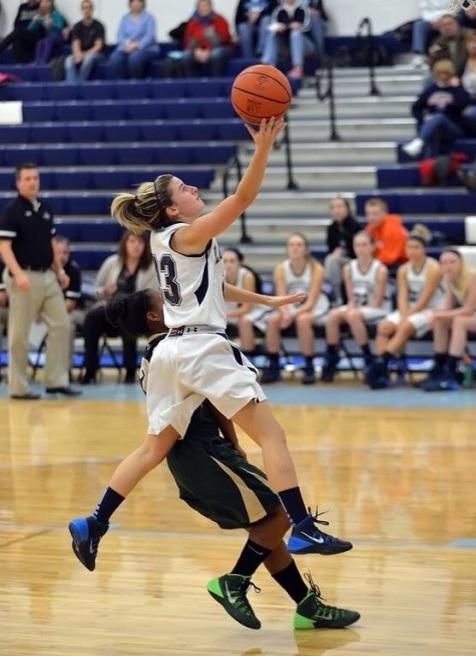 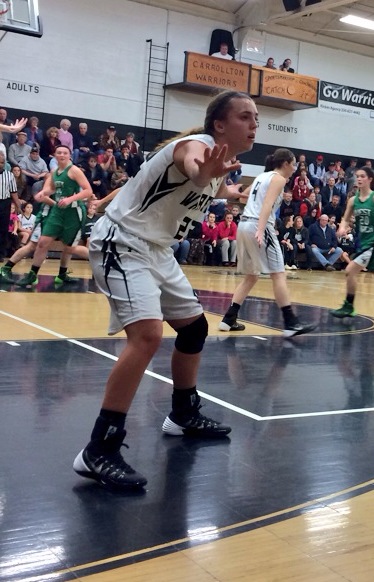 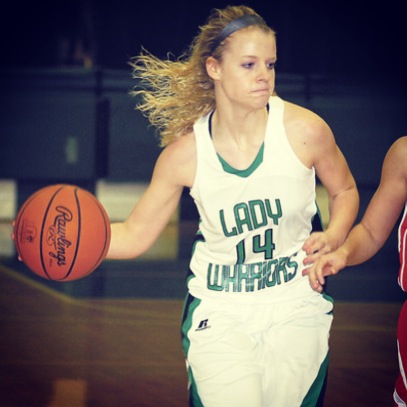 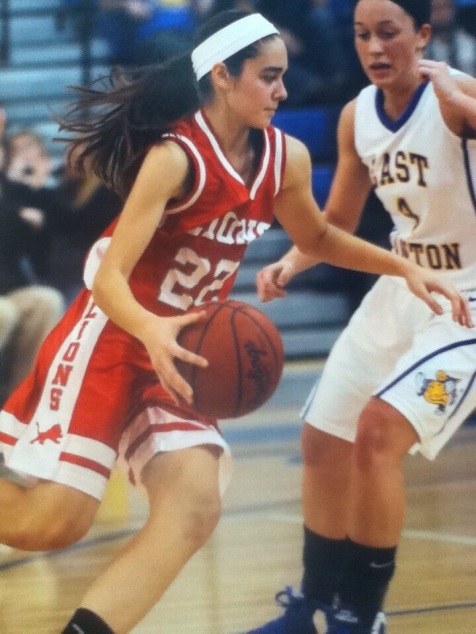 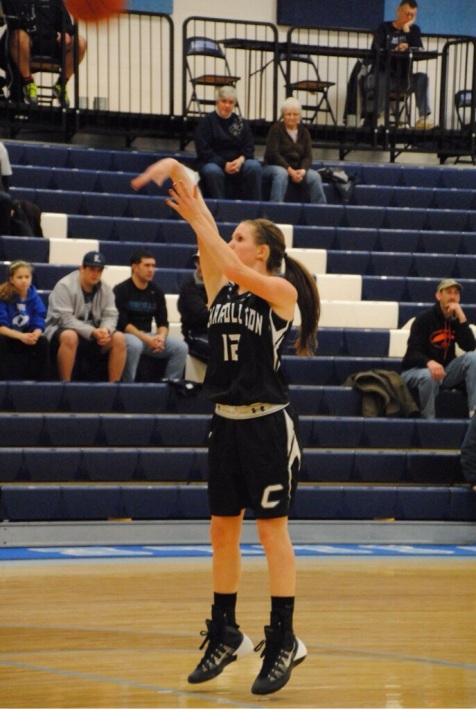 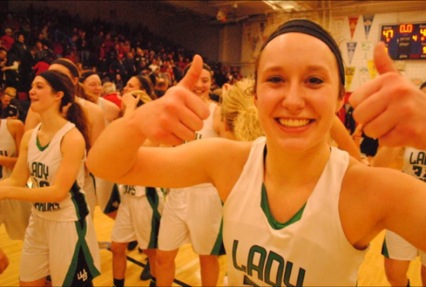 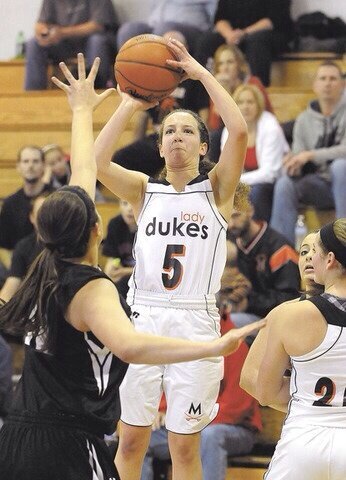 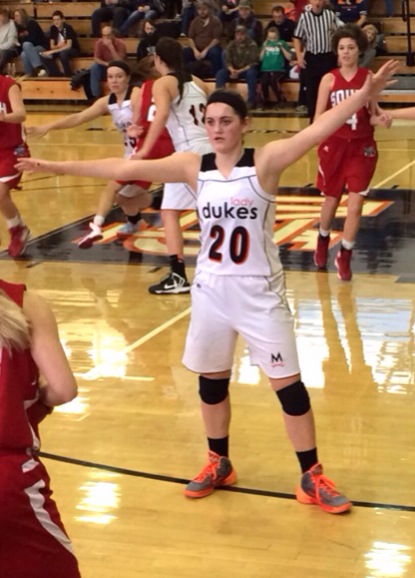 Rich on the Radio!